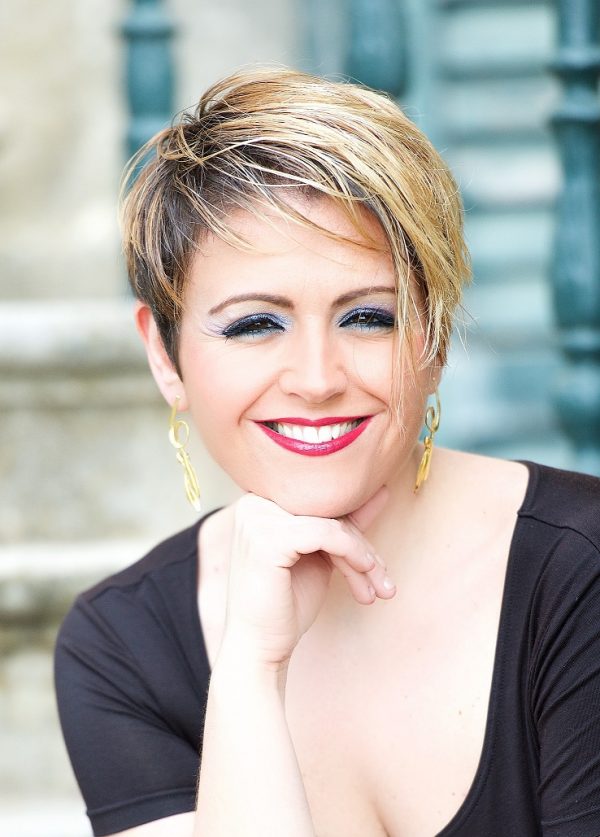 Vicky Yannoula is a classical musician engaged in an array of activities as a concert pianist, manager, educator and an entrepreneur. She is the Music Director of the Llangollen International Musical Eisteddfod.

Vicky began receiving piano tuition in Corfu, Greece, where she was born. She holds undergraduate and postgraduate degrees from the Royal College of Music and Goldsmiths College.

As a concert artiste her performances include solo, chamber music recitals and concerto appearances at the Queen Elizabeth Hall, Kings Place, Thessaloniki Concert Hall, Sherborne Abbey and Christchurch Priory. Vicky has collaborated with many musicians over the years in concerts and educational projects. She has performed with the Botton Eurythmy Ensemble in two concert tours around the UK that included over forty performances and has participated in masterclasses by pianists such as Paul Badura-Skoda, Nelson Goerner and Boris Berman.