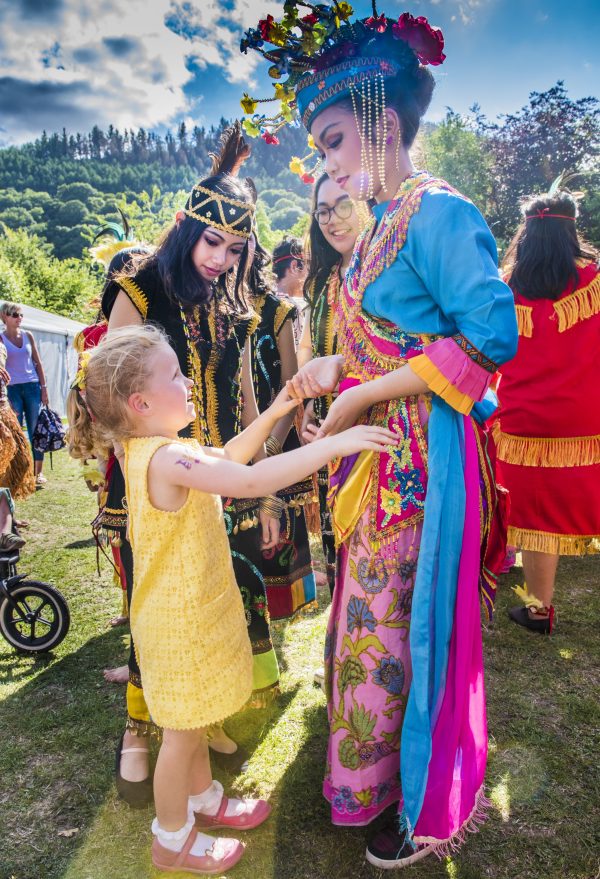 According to the research, the average Brit conducts nine acts of kindness each month, with 55% claiming to having carried out a good deed within 24 hours of completing the poll. An impressive 7% claimed to carry out 31 or more good deeds per month – more than one a day!

Despite this, however, only 7% of Brits said that they felt that people were kinder now than a decade ago, with 44% stating that they felt people now were LESS kind than before.

Millennials (18 – 34) were revealed to be the least altruistic with 45% admitting that they performed a simple act of kindness or good deed because they believed that something good would happen to them in return. The over 55s were the most selfless group, with only 11% expecting to see any gain from their good deeds.

While Plymouth topped the table in the kindness stakes, with people in the region undertaking an average of 11 acts of kindness each month, the Welsh city of Cardiff was hot on its heels, along with London and Manchester, where residents averaged 10 good deeds per month (full list below).

Southampton was named the least kind city, with residents only averaging 8 acts of kindness per month, while London was exposed as the least altruistic, with a third of respondents (33%) carrying out good deeds in pursuit of reciprocal good fortune.

When it came to the kind acts that make us feel the best, simply listening to someone came out top overall, but the differences between the sexes were marked.

While both ranked giving a simple compliment highly (second in both lists) women claimed that listening to someone made them feel happiest, while men found making someone laugh made them feel best (full lists below).

As well as small and simple good deeds, the poll revealed the lengths that some Brits have gone to selflessly look after others, with incredible acts of kindness ranging from giving the spoils of a ‘supermarket sweep’ to a neighbour who had just been made redundant or driving 100 miles to ensure a stranger could be with a dying parent, to paying a neighbour’s child’s tuition fees and even risking their own life to save another’s.

Chairman of the Llangollen International Musical Eisteddfod, Dr Rhys Davies, said: “This research shows that while across the country people are quietly undertaking daily acts of kindness and goodwill, we are not celebrating these small acts enough and consequently we believe we are becoming less kind as a nation. We hope that this research will help to highlight the pervading spirit of goodwill and care for one another that is at the heart of our festival and clearly present across the nation.”

The International Musical Eisteddfod has taken place in the Welsh town of Llangollen every year since 1947. The celebration of music, dance and peace was launched to heal the wounds of war across Europe and now welcomes around 4,000 performers and as many as 50,000 visitors to its International Pavilion and surrounding fields and stages every July. The festival brings together performers from across the world to sing and dance in a unique combination of competition, performance, and international peace and friendship.

Top 10 Kindest Places in the UK

Top 10 Acts of Kindness that Make Us Happiest

For more information on all the competitions or to apply on the Eisteddfod competitors’ website visit: http://eisteddfodcompetitions.co.uk/