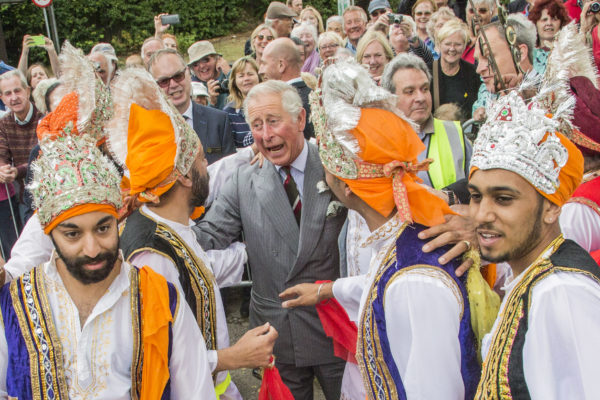 The Prince of Wales has agreed to remain as Patron of the Llangollen International Musical Eisteddfod for a further term.

It continues a long relationship between The Prince of Wales and the iconic festival which he has visited three times – most recently last year, alongside The Duchess of Cornwall. 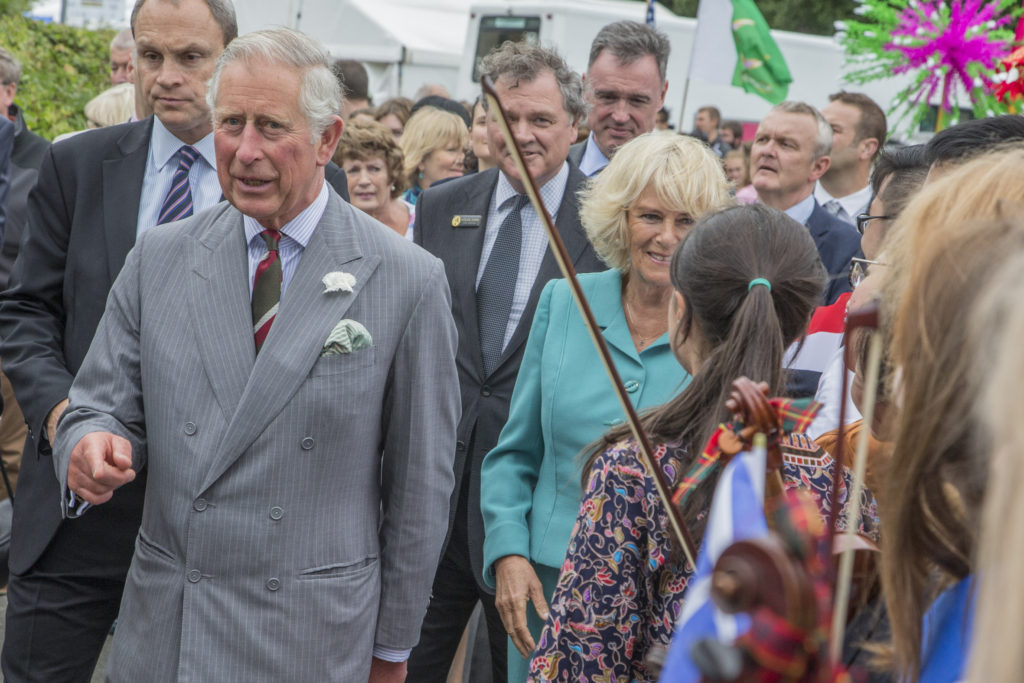 Then he was famously coaxed into dancing with members of a Punjabi bhangra group from Nottingham, the Sheerer Punjabi dancers, as he waved off the traditional Parade of Nations.

The Prince of Wales, accompanied by Diana, Princess of Wales first attended the Eisteddfod in 1985 and he returned in 2006, with the Duchess of Cornwall but the festival, founded in 1947 to promote international peace and harmony, is no stranger to Royal visits.

In 1953 it was one of the first of the newly-crowned Queen Elizabeth’s official engagements after she succeeded her father, George VI, and she also returned, in 1992 to open the Royal International Pavilion while other Royal visitors have been Princess Margaret and the Princess Royal.

Eisteddfod Chairman Dr Rhys Davies said: “Naturally we are delighted that the Prince is to remain as Patron of this wonderful event and we hope he will do so for many years to come.

“It maintains our Royal connection and is excellent news after a very successful 70th Eisteddfod which saw higher visitor numbers, three sell-out concerts, an increase in overseas groups and a sunnier financial outlook.

“We’re on course to at least break even which gives us a much brighter financial outlook as we head towards out 70th anniversary in 2017.”

This year’s event began memorably with the opening night Carmen concert when star American soprano Kate Aldrich stepped in magnificently for Katherine Jenkins who was laid low by a virus.

Another near full house saw Wales’s great bass baritone Bryn Terfel and Maltese tenor Joseph Calleja team up before Jools Holland and his Rhythm and Blues Orchestra brought the house down on Sunday night. 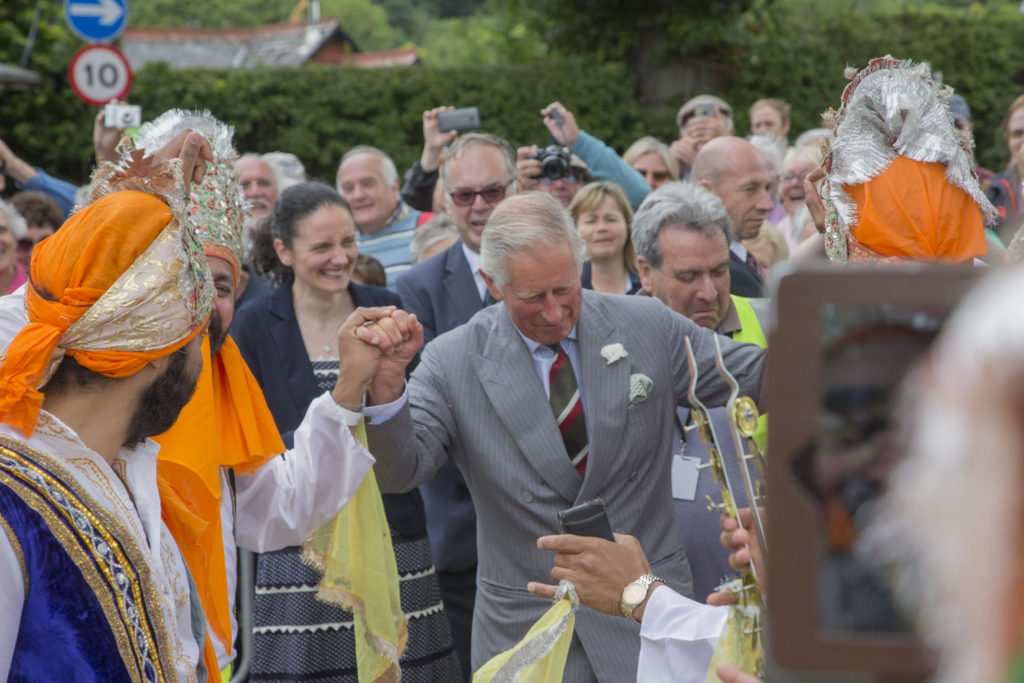 The decision to move the Parade of Nations to Friday from the opening day was also vindicated by hugely increased numbers of competitors taking part and 7,000 on the streets including those on the parade.

Dr Davies added: “The Carmen evening concert was absolutely splendid and Bryn Terfel and Joseph Calleja on Thursday night were also truly memorable while it was a pleasure to see one of my personal favourites, Jools Holland, returning to the Eisteddfod stage for a brilliant Sunday concert.

“The standard of the competitions was once again extremely high and the number of overseas people taking part – this year from 27 countries – continues to rise.

“The decision to move the traditional Eisteddfod parade from Tuesday to Friday was justified by the fact that over 1,000 took part, watched by an enormous crowd which must have been the largest in years.

“This year’s festival was generally much bigger and more colourful than recently but we can’t afford to rest on our laurels and we have to continue building on our story of success.”