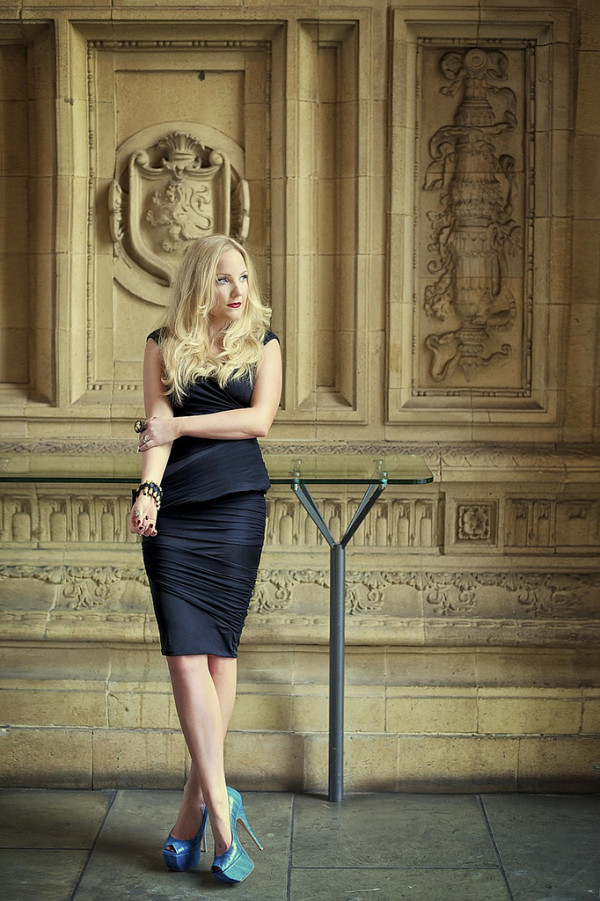 Kerry, 36, made her name in productions like Wicked, Cats, Les Misérables, My Fair Lady and We Will Rock You.

She is the latest top name to be announced for the landmark 70th festival.

Classical singing sensation Katherine Jenkins will be bringing the curtain up on opening night, Tuesday, July 5, which is being sponsored by care organisation Pendine Park

The popular mezzo soprano will be treating the audience to a concert version of Georges Bizet’s opera, Carmen.

Meanwhile, Jools Holland and his Rhythm & Blues Orchestra are returning to Llangollen to bring the curtain down on the festival with a foot stomping party on Sunday, July 10, sponsored by the Village Bakery.

According to Kerry, performing at Llangollen in the concert sponsored by Kronospan will be something very special as it means she will get to sing many of her favourite songs all on one magical evening.

She and Collabro will be joined by talented Glasgow Academy of Musical Theatre, the CBC Voices from the University of Wales Trinity Saint David and the Welsh National Opera Orchestra under the direction of John Quirk. 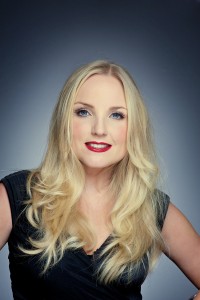 “I’m so looking forward to what will be a special evening in such a magical place. And as I have such amazing people, such as Collabro, joining me on stage, it’s going to be an evening to remember.

“Recently, have been concentrating more on my concert work with Queen’s Brian May. We have been working together for 13 years now. I landed the role of Meat in the original We Will Rock You cast and we have worked together ever since.

“It’s an unlikely collaboration and we come from two very different worlds but it works and the exciting part for me is I get to perform some very different songs.”

Kerry, who won the 2015 BroadwayWorld.com award for Best Featured Actress in a new production of a musical for her portrayal of Grizabella in the new production of Cats at the London Palladium, says the programme will include many of her personal favourites.

She said: “I love Memory from Cats and Anthem from Chess. Actually, Anthem is normally a guy’s song but Brian May wrote a new arrangement for me and I absolutely love it.

“It’s really different and means something. I think it’s a song that everyone seems to know and love anyway.”

“It’s going to be an exciting and very different year and Llangollen is definitely going to be a big highlight. I try and take my boys with me where ever I’m performing and it sounds like they are going to really enjoy Llangollen.”

Eilir Owen Griffiths, the festival’s musical director, said: “To celebrate our 70th festival we really wanted to treat our Eisteddfod supporters to a concert highlighting the very best of musical theatre.

“We are delighted to be welcoming Kerry Ellis, a performer who is the First Lady of West End theatre, to Llangollen for the first time.

“I’m also looking forward to seeing Collabro, the Welsh National Opera and CBC Voices, Glasgow Academy of Musical Theatre and the Arts, who will also be appearing and adding to what will be a magical night celebrating the very best of musical theatre.”

He added: “I think everyone has a favourite musical theatre production and song that means something to them. This will be a wonderful evening of music and one I’m sure everyone is going to really enjoy.”