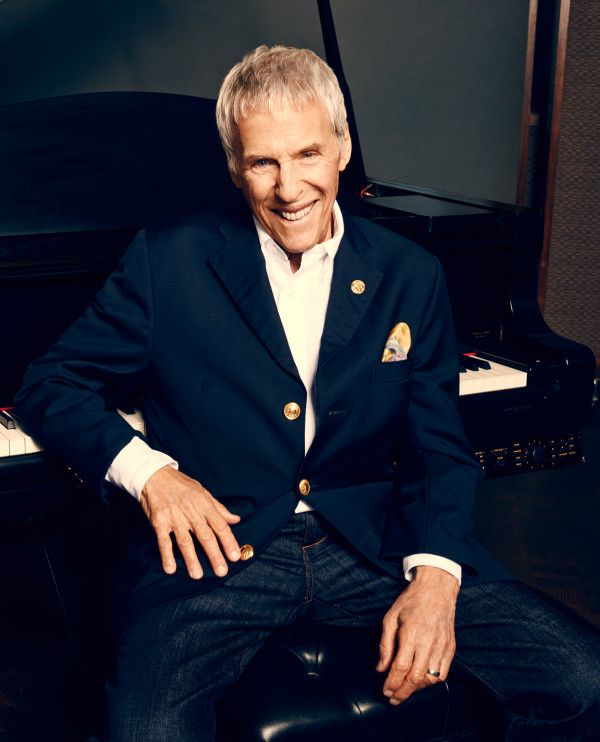 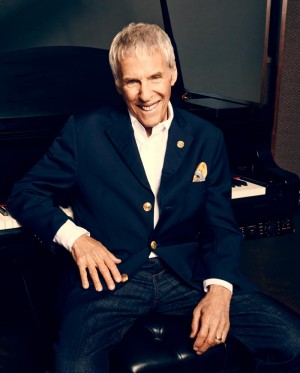 Organisers of a top festival are celebrating after signing up Oscar-winning music legend Burt Bacharach to perform at this year’s event.

Bacharach, described by many as the greatest songwriter of the 20th century, will open the Llangollen International Music Eisteddfod, with an extra concert on Monday, July 6. The festival was originally due to start the following day but the Monday night was the only time he was available during Eisteddfod week.

Bacharach has 73 top 40 US and 52 UK hits to his name in a career spanning more than 60 years and shows no signs of slowing down – he is looking forward to his first ever visit to North Wales.

The Eisteddfod’s Musical Director, Eilir Owen Griffiths, is “absolutely delighted” to have landed the three times Academy Award winner who also has eight Grammies, including the 2008 Lifetime Achievement Award and the 1997 Trustees Award with collaborator Hal David,  to his name.

He said: “Burt Bacharach is one of the biggest names in the pantheon of musical greats.

“When Burt said that he could come on the Monday night it was just too good an opportunity to miss. This will be the first and probably only time he comes to North Wales.

“I am just thrilled at the prospect of hearing his true song-writing genius performing on the pavilion stage. It really is a massive coup for the Eisteddfod.”

Joining the popular tenor will be Welsh singer Sophie Evans, who went onto star as Dorothy in the West End production of The Wizard of Oz having finished runner-up in the TV talent show Over the Rainbow, classical saxophonist Amy Dickson along with Jonathan Antoine, the classically trained tenor who rose to fame on Britain’s Got Talent.

According to Bacharach, he can’t wait to taste the unique atmosphere of the Llangollen Eisteddfod at first hand.

He said: “I have a band of three singers and eight musicians, although we do play with larger orchestras at some venues. I only play and perform songs I have written, all my concerts are about my music.

“We play for around two hours; I’d rather that than go on stage with a set list of, say, 10 songs. I want people to come out and feel they have connected to my music and I have given them something of myself, something tangible to take away and remember.”

Bacharach’s first hit, written alongside lyricist Hal David, came way back in November 1957.  Story of My Life reached number 15 for Marty Robbins in the US charts while a Michael Holliday cover version reached number 1 in the UK.

Bacharach and David, began working at New York’s famous Brill Building, which Burt described as a music factory, and the pair collaborated again to write Magic Moments which was a huge hit for Perry Como and landed another UK number 1 hit.

That early success was just the beginning as hit after hit for artists such as The Drifters, Gene Pitney, Andy Williams and Sandie Shaw’s ‘There’s Always Something There to Remind Me’ soon followed.

But it was writing songs for Dionne Warwick that Bacharach and David enjoyed perhaps their most success with songs such as ‘Do You Know The Way to San Jose?’ and ‘ I Say a Little Prayer’ although they also scored big hits for Dusty Springfield, Johnny Mathis, The Stylistics and Gloria Gaynor.

And the Carpenters took Bacharach and David’s ‘(They Long to Be) Close To You’ to the top of the charts on both sides of the Atlantic.

On top of writing a string of charts hits, Bacharach has also enjoyed a celebrated Hollywood career too.

In fact he says his 1966 composition, Alfie, which charted for Dionne Warwick, Cher and Cilla Black at various times, remains a personal favourite and the song he takes most personal pride in.

He said: “Alfie was, to me, perfect. The whole shape and form of the music and the lyrics was just right. I can listen to a song a thousand times and wish I’d done something slightly different. But Alfie was just right.

“It was a huge disappointment that we missed out on the Academy Award for Alfie but we were beaten by Born Free.”

But he did go onto win two Academy Awards and a Grammy in 1969 for the Butch Cassidy and the Sundance Kid theme song, ‘Raindrops Keep Fallin’ On My Head’ as well as the 1981 Oscar for Best Song for Arthur’s Theme (The Best That You Can Do).

As well as touring Bacharach is still writing music and songs and, having already released an album together, Painted from Memory, which won a Grammy for the single ‘I Still Have That Other Girl’, he is currently again working alongside Birkenhead’s Elvis Costello writing a musical.

Bacharach’s concert will be one of the highlights of another packed week which will with Children’s Day and the Parade of Nations on the Tuesday, led by Eisteddfod President Terry Waite before the evening Heart of Llangollen concert featuring a galaxy of international talent.

The Blue Riband event, the Choir of the World for the Pavarotti Trophy, is decided on Saturday night as well as the Lucile Armstrong Dance Final and Sunday sees the Eisteddfod let its hair down for Llanfest before the climactic final concert.