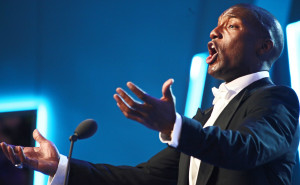 According to Stewart, who hails from Harlem, in New York, he can’t wait to perform alongside Katherine in her portrayal of the fiery gypsy, Carmen, in ‘special’ Llangollen, which is one of his favourite concert venues. END_OF_DOCUMENT_TOKEN_TO_BE_REPLACED