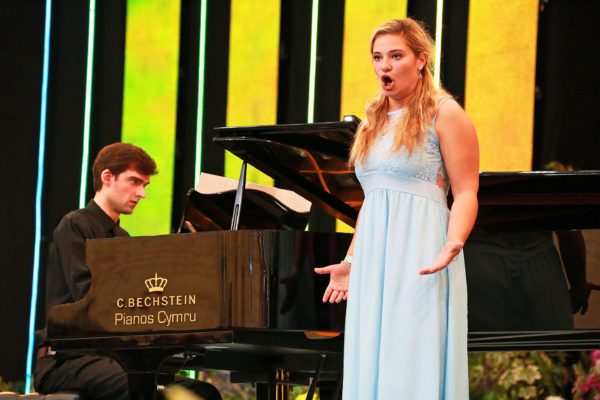 The International Voice of the Future belongs to France.

For the first time since the competition began at the Llangollen International Music Festival the international medal has left Welsh soil after mezzo soprano Elsa Roux Chamoux wowed the adjudicators with her performance.

Elsa, 22, of Grenoble, a former rink hockey French international and goalkeeper in a world championship-winning team, took to the Llangollen stage and produced a stunning performance that left adjudicators and the packed audience spellbound.

Speaking after collecting her international medal and £1,500 cheque, Elsa said: “I am really excited and happy. It was really surprising because it is such a huge festival with so many nationalities competing.

“I didn’t expect to win and was very surprised. I am studying business management at university and travel to Diss, in Norfolk, twice a month for voice coaching from Susan McCulloch my private tutor.

“I have to keep trying to improve and see where my singing will take me. But I am really so very happy to have won such an important competition. The standard was very high.”

Dame Anne Evans and Anne Williams-King, the two adjudicators for the competition, said Elsa was the very best of a very talented quartet of performers to make it through to the final.

Dame Anne Evans said: “It was a very close and a fantastic competition. However, Elsa really stood out and there is no doubt she is ready to launch her professional career.

“Like all young singers she needs to go slowly and with caution but there is no doubt whatsoever she will be a big star.”

Anne Williams-King, who runs the North Wales Opera Studio, added: “She had such an interesting and varied programme that really showed off her scale and ability. Elsa is a classy performer who has a big future ahead of her.”

Elsa’s mum, Sylvie Roux Chamoux, travelled to Llangollen to support her youngest daughter and ended up needing First Aid after applauding to vigorously when she heard her daughter’s name announced as the winner. 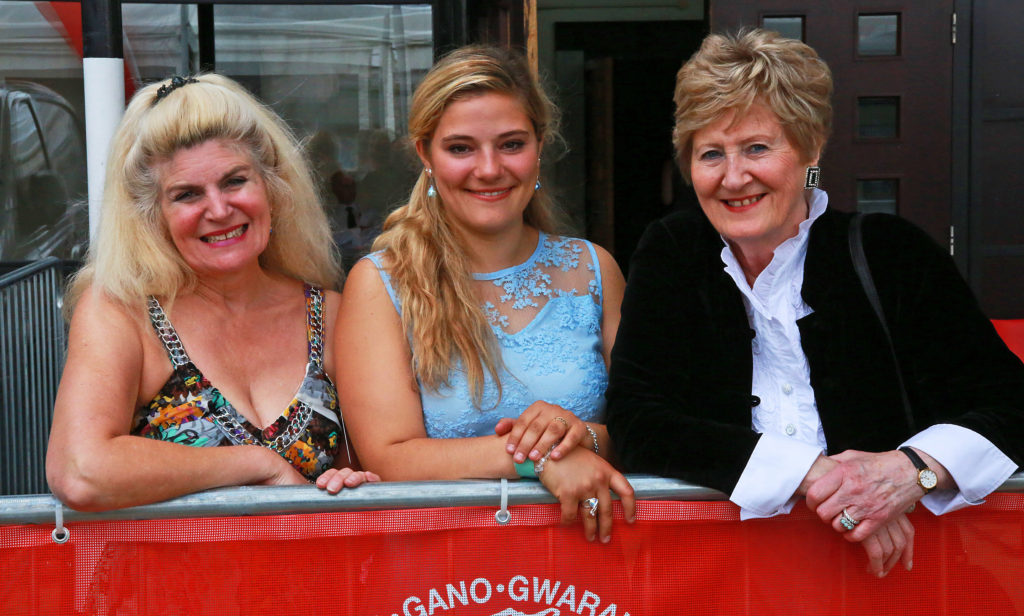 She said: “I had a ring on one finger that was made of hard glass but I clapped so hard it broke against a metal ring on the other hand and shattered cutting my finger quite badly.

“I really didn’t care though I was just so excited. Elsa, who has an elder brother and sister, has always been multi-talented and I knew when she started singing aged 12 she was special.

“I’m really happy for her and hope winning this competition will be the start of a very successful career.”