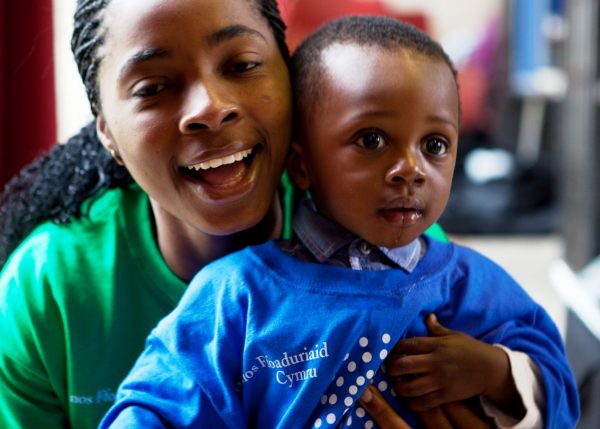 Organisation nominated for the Rotary International Peace Award, which recognises peace initiatives both in the UK and internationally

An organisation that works to empower and protect refugees in Wales has been nominated for an international peace prize.

The Welsh Refugee Council has been nominated for the Rotary International Peace Award, for its work promoting tolerance and respect towards refugees, as well as empowering refugees and asylum seekers to build new lives in Wales.

The organisation is nominated alongside the British Ironworks Save a Life, Surrender Your Knife weapons amnesty project for its work promoting respect and tolerance towards refugees; The Tim Parry Johnathan Ball Foundation for Peace and Médecins Sans Frontières for its policy of témoignage – speaking out to alleviate suffering and protect human life.

Salah Mohamed, Chief Executive of the Welsh Refugee Council, said: “We have been speaking out on behalf of those who are fleeing persecution, conflict and oppression for more than 25 years and work hard to create a society where respect and equality for all are paramount.

“We are extremely proud to have been nominated for this award for our work and look forward to the award ceremony next month.” 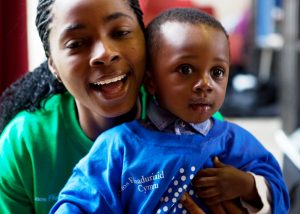 This year’s adjudicators will be TV presenter and British Red Cross ambassador, Konnie Huq, Richard Hazlehurst of the Bradford Peace Centre and humanitarian and President of the International Eisteddfod, Terry Waite.

The inaugural Rotary Peace Prize was awarded in 2016 to the Llangollen International Musical Eisteddfod, an annual celebration of music, dance and peace, which was founded in 1947 as a means of healing the wounds of World War II.

As peace initiatives take many different forms the judging panel will consider the public benefit of the project, the profile and longevity of the organisation and it impact of its work.

Terry Waite, President of the International Eisteddfod, added: “Recognising individuals and organisations that work tirelessly to promote peace and understanding has never been more important.

“The festival’s message is now more relevant than ever and sends a global message of peace, emphasising the fact that it’s good to be together and good to sing and celebrate life.

“There should be global emphasis on one human race together, which is something the International Eisteddfod advocates. Different cultural, political and religious differences are placed into the background and people can come together through music and dance, in the spirit of friendship.”

Molly Youd, from Rotary International, added: “We welcome our new partnership with the International Eisteddfod and this year’s esteemed nominees.

“Combining the humanitarian and international profile of Rotary with the peace credentials of the festival and the exceptional organisations in this year’s shortlist, we will be able to ensure the future prestige and significance of this award.”