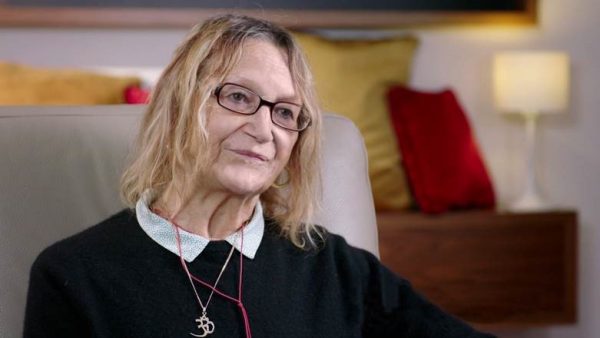 Julia Baird, John Lennon’s sister, will be the first person ever to be honoured as the Day President for Llanfest, the finale day of the International Eisteddfod.

There has been a long tradition of Day Presidents being honoured at the week-long Eisteddfod. Day Presidents are invited to the event to recognise the ongoing work they do in spreading the message of peace and goodwill, which is at the heart of the event.

Llanfest is the final Sunday of the festival and has evolved into a modern mix of rock, pop and indie music, including bands such as the Manic Street Preachers and this year’s headliners, indie-pop legends the Kaiser Chiefs.

Julia will be joining Liverpool’s iconic The Cavern Club at Llanfest on Sunday 8th July, which is hosting a special pop up stage for the first time; bringing their world class resident musicians to Llangollen.

Today, Julia is heavily involved with The Cavern Club and is an avid supporter of sharing the message of peace and harmony through music.

Accepting the honour, Julia said, “It’s a great honour to be chosen as an International Eisteddfod Day President.  I truly believe in the ethos of this festival, which brings together different cultures from around the world to celebrate peace and friendship.

“And what a perfect way to mark the 50th anniversary of the Yellow Submarine which is actually on the day of Llanfest (8th July)! The song will undoubtedly be performed on The Cavern Club stage and we hope the crowds will join in too to mark this special milestone.” 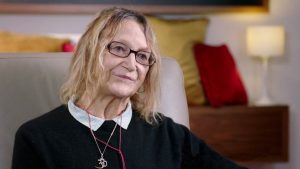 Chairman at Llangollen Eisteddfod, Rhys Davies, commented: “We are delighted to welcome Julia on Sunday.  There is a clear synergy between Lennon’s peace messages in his music and our festival. We enrich lives though music.

“Political and religious differences are put to one side, and through the universal language of music and dance people get to know each other and compete in a unique and friendly environment.”

Attracting over 4,000 performers and up to 50,000 visitors from across the globe annually, the International Eisteddfod takes place every year during the first week of July.  It offers six days of the very best in music and folk dance in a unique combination of competition, performance and celebration between all nations.