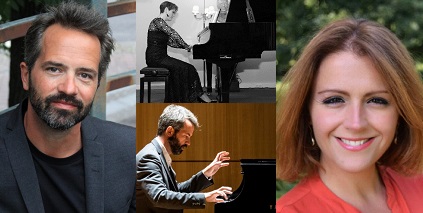 Forming part of The Classical Collection on Wednesday 4th July, pianists Vicky and Peter will take to the stage of the International Pavilion for a moving collaboration, featuring well-known and much-loved pieces, in a performance inspired by the power and magic of the piano.

END_OF_DOCUMENT_TOKEN_TO_BE_REPLACED 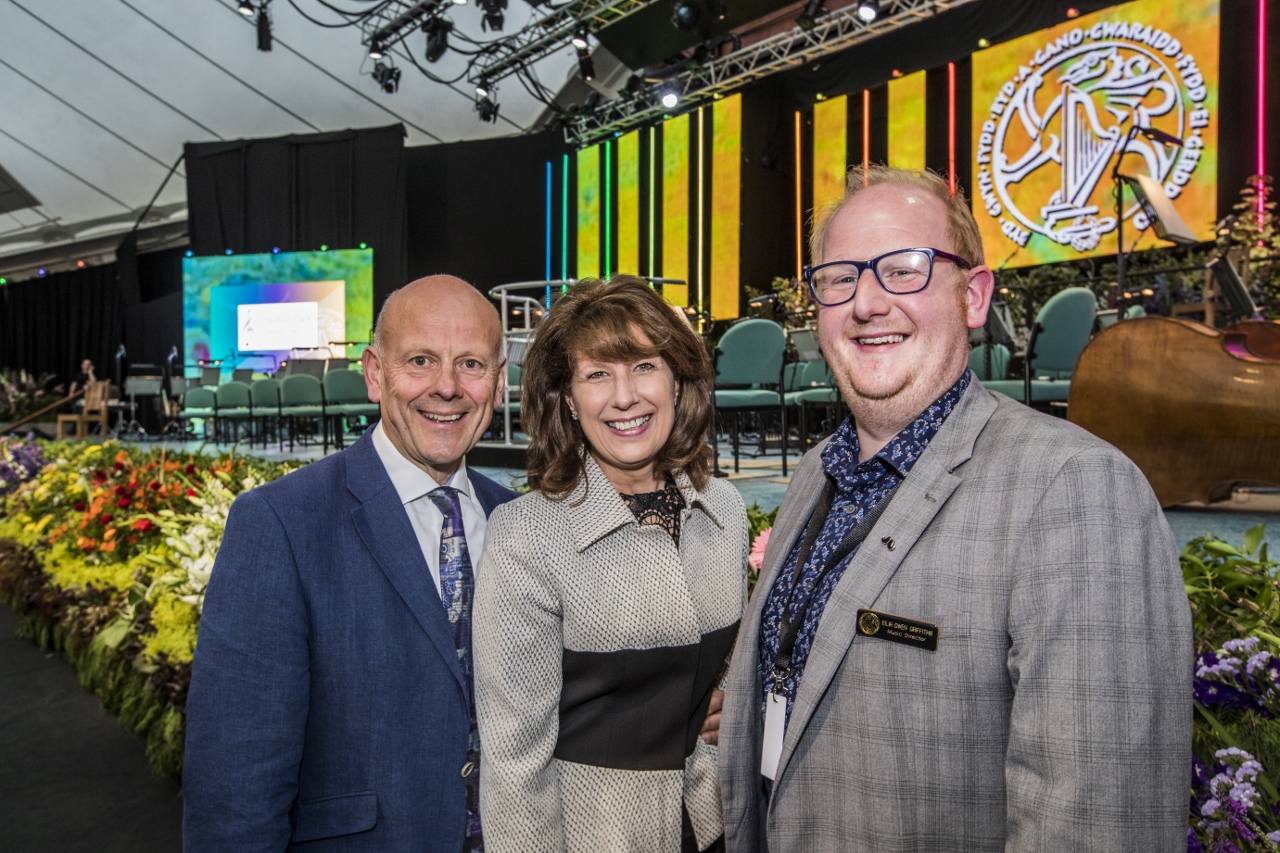 Search for Voice of the Future Competition entrants heats up as prize fund increases to record high.

Twenty-four of the world’s best young singers are flocking to North Wales to compete for a prestigious new international prize.

Competitors from as far afield as Switzerland, the Philippines, the USA and China will be competing for the title of International Voice of the Future at the Llangollen International Musical Eisteddfod on Thursday, July 6.

The record number of entrants has been attracted by the boost given to the prize fund by the arts-loving Pendine Park care organisation and the Sir Bryn Terfel Foundation.

END_OF_DOCUMENT_TOKEN_TO_BE_REPLACED 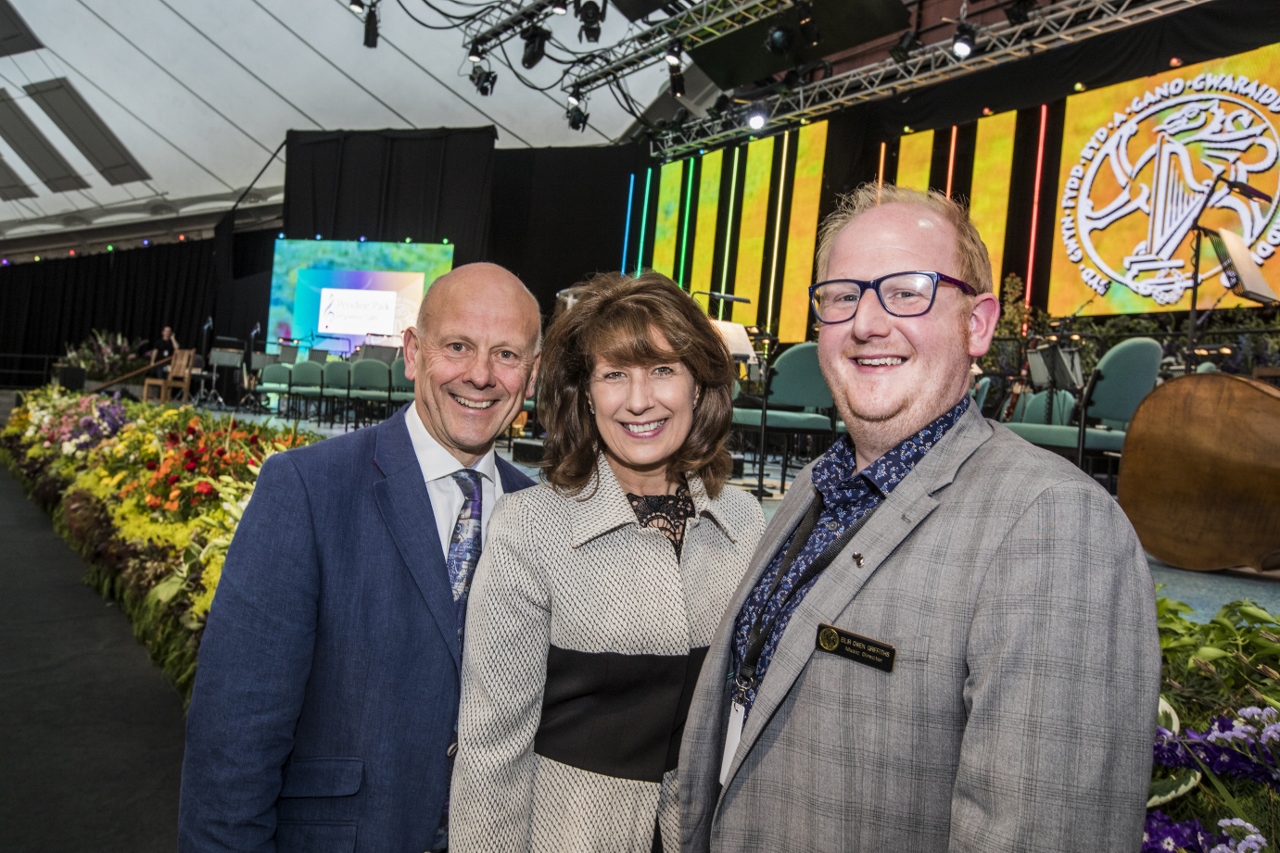 A competition to find the world’s best young singers has been flooded with entries after a pioneering care organisation teamed up with opera superstar Sir Bryn Terfel to increase the prize money to £10,000.