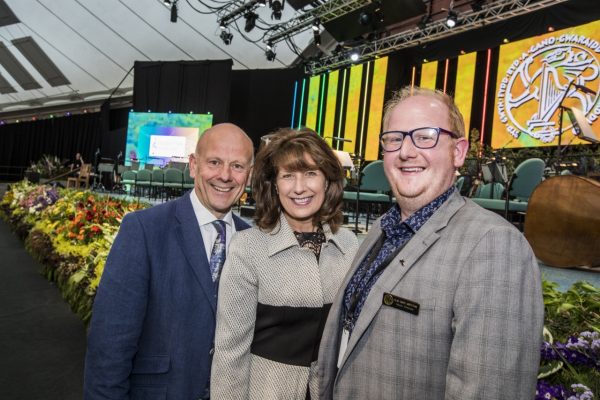 A competition to find the world’s best young singers has been flooded with entries after a pioneering care organisation teamed up with opera superstar Sir Bryn Terfel to increase the prize money to £10,000.

The Llangollen International Musical Eisteddfod, which is celebrating its 70th anniversary this year, revealed there’s been a huge surge in entries as a result of a boost  to its prize fund by  Pendine Park and the Bryn Terfel Foundation.

The finalists will compete for the Pendine Prize and a cheque for £6,000 while the two runners up will each receive £2,000.

Arts-loving Pendine Park, who are long-term supporters of the Eisteddfod, have pledged to contribute £5,000 to the Voice of the Future competition with £3,000 coming from Sir Bryn’s foundation and £2,000 from the Eisteddfod.

As a result, the total prize pot is more than six times the £1,500 awarded in previous years and the aim is to catapult the competition into a whole new league.

The idea is to showcase and nurture young talent, providing each year’s winner with support and a cash injection to advance their burgeoning careers.

As well as being awarded the cash and the Pendine Prize, the winner will also have the opportunity to perform in future Eisteddfod concerts, where their talent will be showcased alongside other international performers.

The prestigious Voice of the Future competition is open to anyone under the age of 28 and designed to advance the career of a young soloist. Entries for the 2017 competition will close on Friday, March 3, and hopefuls can apply on the Eisteddfod competitors’ website http://eisteddfodcompetitions.co.uk/. 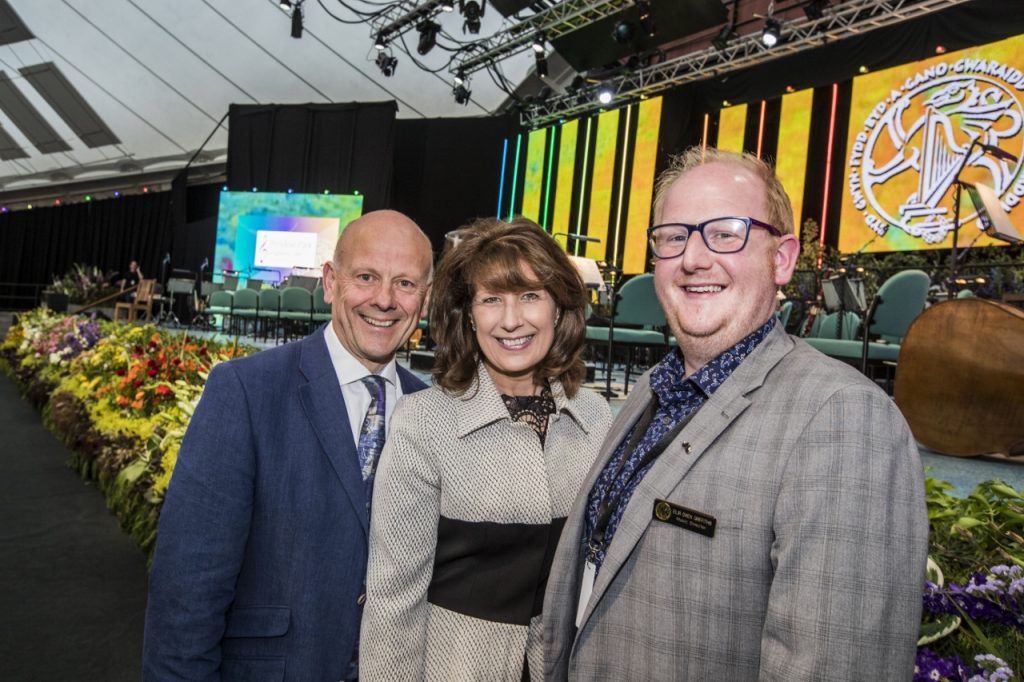 The festival’s Musical Director, Eilir Owen Griffiths, said: “The generous boost from Pendine Park and the Bryn Terfel Foundation has certainly had an impact on entries this year – they are flooding in and the standard is exceptional.

“From the entries we have already received, we can promise spectators a spectacular performance and the category is certainly going to be hotly contested this year.

“There is still time to submit any entry so we encourage any young soloists who would love the chance to compete to enter by Friday 3rd March so they don’t miss out on this fantastic opportunity.”

Pendine Park proprietor Mario Kreft MBE said: “We are delighted to be sponsoring the Voice of the Future competition, particularly as music and the arts generally are an important part of our enrichment programme to improve the quality of life of our residents at our care homes in Wrexham and Caernarfon.

“Our aim in supporting the event and providing the Pendine Prize is to help transform it into a truly international competition that attracts the best singers from across the world.

“It is wholly appropriate that the Bryn Terfel Foundation is also involved because the Eisteddfod provided him with a stepping stone to his stellar career and he is keen to nurture the talented young singers following in his footsteps.”

The competition will span two days of the 2017 festival, which gets underway on Monday, July 3.

The preliminary round, on Wednesday, July 5, requires competitors to perform up to eight minutes of music in one of four styles – Oratorio, Opera, Lieder or Song – to be sung in the original language.

For the final this year the selected competitors will take centre stage at the International Celebration evening concert on Thursday, July 6, when they are required to perform up to 12 minutes of music.

Tickets for this concert, which also features international competitors and special guests, Principality Only Boys Aloud Academi, are available from https://international-eisteddfod.co.uk/ or phone the Box Office on 01978 862001.

The announcement about Pendine Park’s sizeable financial contribution was originally made by Ken Skates, the Welsh Government’s Cabinet Secretary for Economy and Infrastructure and the AM for Clwyd South, which includes Llangollen.

“I believe that in Wales we need to have what I call the ‘Martini arts’ because they are available any time, any place and anywhere.

“Pendine is helping to deliver this in a social care setting, and I toast their success.”