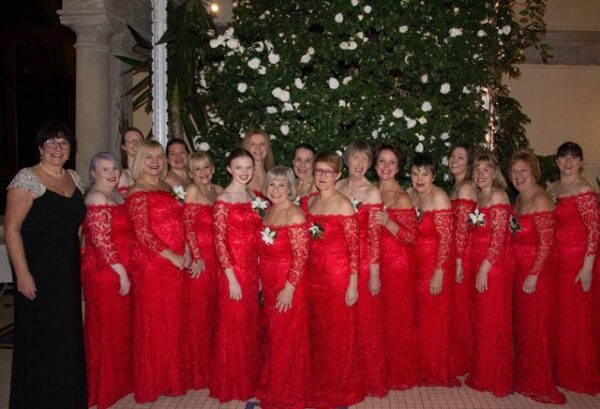 Chanteuse Chamber Choir was formed in 2008 by their conductor Sue Brereton-Banks. Members come from all over the Midlands and repertoire is varied in style and period. Their achievements to date include performing at the International FIMU Festival in Belfort, France 2015.

They won second-place in the Female Choir category at the Llangollen International Musical Eisteddfod 2016. Sue Brereton-Banks read music at Birmingham University with Professor Ivor Keys and John Joubert. As well as conducting Chanteuse Chamber Choir, she is also Musical Director of Seighford Singers.