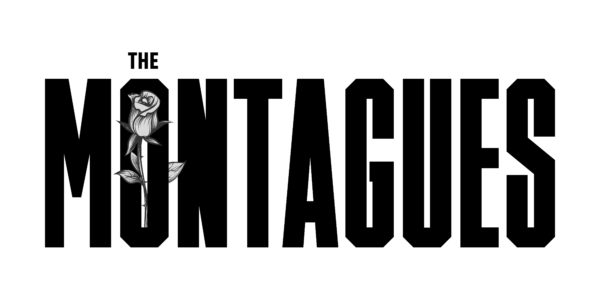 The Montagues are a five-piece alt rock/indie band hailing from the North Wales Coast. With guitar driven melodies, accompanied by punchy bass lines and hook induced vocal melodies, the band embody everything people love in a modern Indie band both in their studio recordings and their intense and electrifying live performances.

We are The Montagues, an alt-rock/indie four piece from North Wales.

We blend punchy drum and bass driven riffs with stadium sized choruses. If you like Nothing But Thieves and Catfish and The Bottlemen then you’re barking up the right tree with us!!We take influence from NBT and CATB as well as artists like Stereophonics, Nirvana, Jeff Buckley and Michael Jackson…..heee heee!!We are a fresh new band formed in late 2018 and we already boast a 45 minute live set of anthemic tunes ready for an onslaught of gigs in 2019.Our music is written about the current state of the music industry on the back drop of working class towns in North Wales.