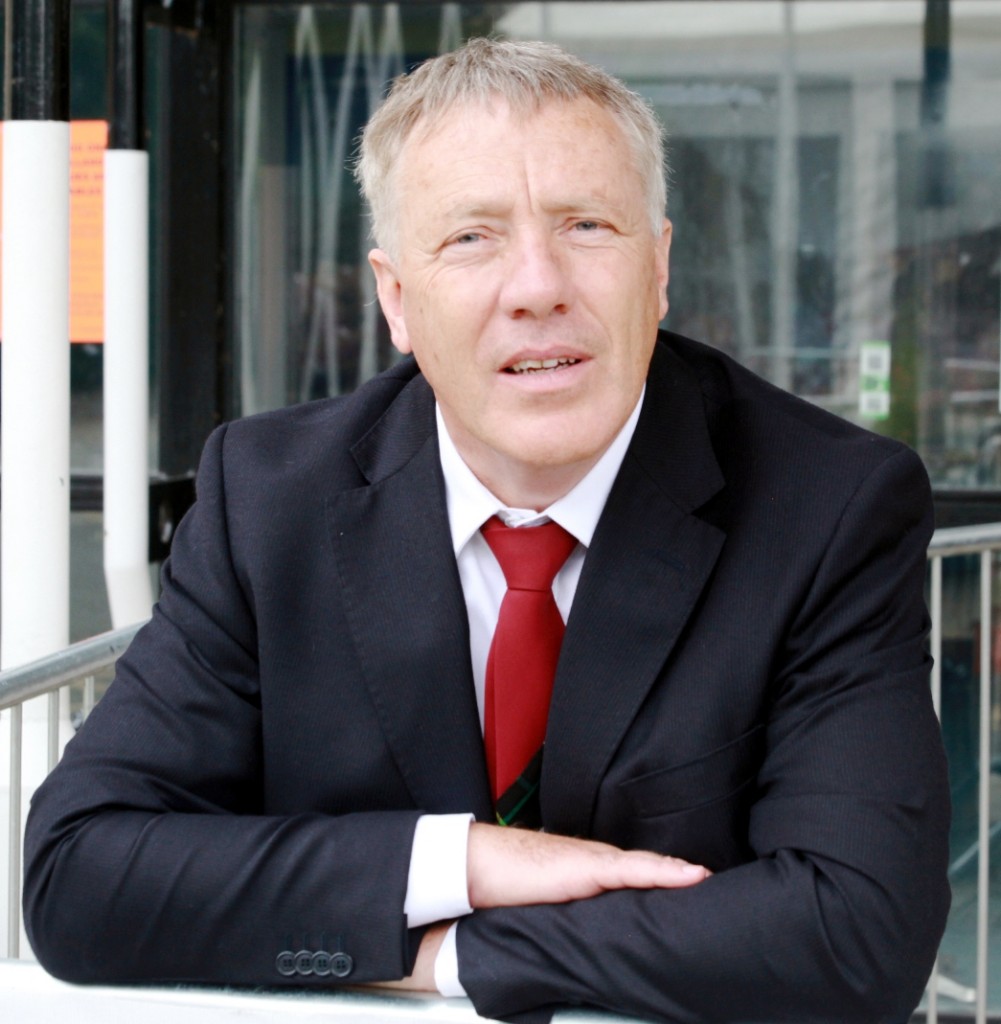 IT CAN often be easier for soldiers of terror to travel around the world than it is for competitors at Llangollen International Musical Eisteddfod to obtain visas to get into the UK.

That was the strong message from the Denbighshire clergyman who delivered the traditional reflection of the day from the Eisteddfod stage.

The Rev Aneurin Owen was invited to give the address because of his close links with the Mizoram Synod Choir from north eastern India which is due to compete at the Eisteddfod.

This year the choir, like many other competitors, has run into difficulty with getting visas to travel to the 68th Eisteddfod.

In his speech Rev Owen asked: “Why is it that soldiers of terror and perpetrators of hatred can travel from place to place without the need for visas while our attempts to create a peaceful civilisation through the eisteddfod have been thwarted by the requirements of our own bureaucracy?”

This received warm applause from the packed audience in the pavilion as it echoed the same complaint already voiced publically this week by eisteddfod chairman Gethin Davies and festival president and former hostage of terrorism Terry Waite.

Backstage later Rev Owen, from Llansannan, said: “As my parents were missionaries in the country, I was born in Mizoram in the north east of India.

“Over the years I have therefore developed close links with the Mizoram choir, which is competing for the first time at the eisteddfod.

“This year I know that they experienced more difficulty in getting visas to travel to the UK than ever before, which is something that seems to be happening more and more.

“I travelled with the festival’s musical director Eilir Owen Griffiths to Mizoram last January when he was presenting a musical masterclass to choir leaders there, so when he invited me to deliver the sentiment of the day I decided to mention the visa issue.”

He added: “I certainly support the call that has already been made by the eisteddfod chairman Gethin Davies and also by Terry Waite for the visa situation to be made much easier than it is for people travelling each summer to Llangollen because that’s what the festival is all about – getting people together from across the world to perform.”