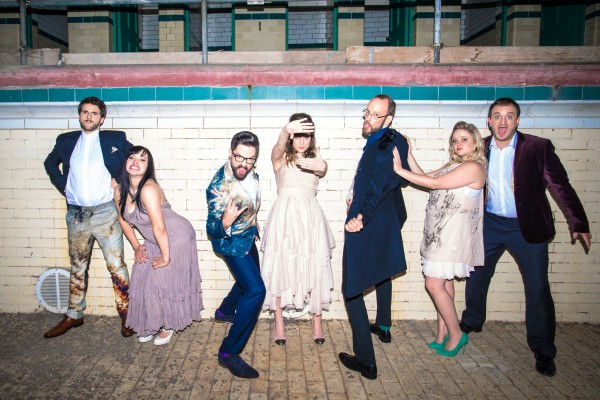 One of the world’s most celebrated vocal groups who put some musical fizz into the hit TV series Sex and the City are heading to North Wales.

The critically-acclaimed Swingles have been wowing audiences around the world since 1962 and the current line-up will feature during the prestigious Choir of the World competition at Llangollen International Musical Eisteddfod on Saturday, July 9.

The acapella singers will be guest artistes during the competition for the coveted Pavarotti trophy named in honour of the legendary Italian tenor who began his singing career with his father’s choir at Llangollen in 1955 and made a triumphant return as a global star 40 years later.

They have appeared on numerous soundtracks for blockbuster television shows, including Sex and the City, Glee, Grey’s Anatomy and Milk. 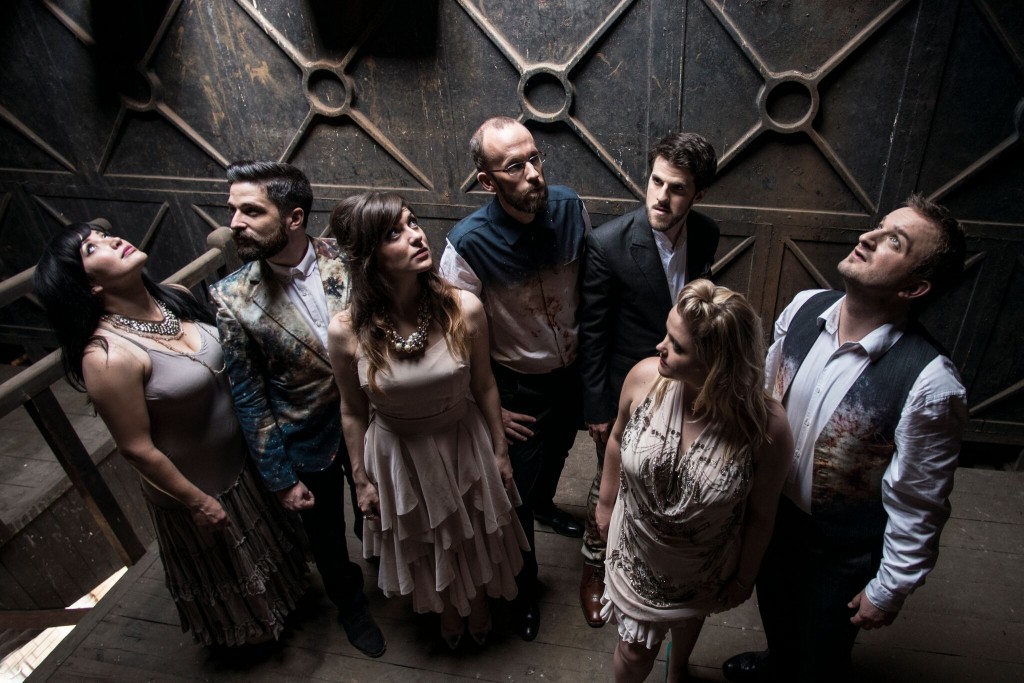 ngles were originally formed in Paris in 1962 by American vocalist and jazz musician Ward Swingle.

The French group disbanded in 1973 and Ward Swingle moved to London where he recruited new singers and launched Swingles II before changing the name to The Swingles.

“Last year the title went to the Republic of Ireland for the first time after the Maynooth University Choir put in a stunning performance to lift the Pavarotti trophy while the 2014 winners were Estudio Coral Meridies of Argentina.

“This year we know we have some truly world class choirs competing in Llangollen including four very different choirs from California as well as choirs from Australia, New Zealand, Lithuania, South Africa, Norway and the rest of Europe and of course Wales.”

He added: “It’s going to be a special evening and I’m delighted we are welcoming The Swingles to Llangollen and look forward to hearing them perform.

“Ward Swingle was a musical genius who sadly died l year which is why I was particularly keen to invite the Swingles to perform this year as a tribute to him.”

“The group of seven acapella singers that make up the current Swingles line-up are amazing and will perfectly complement the Choir of the World competition. It promises to be an wonderful and magical evening and certainly not one to be missed.”

High tenor Oliver Griffiths, who has been with the group since 2010, is looking forward to performing at the Llangollen International Music Eisteddfod as Wales is always a favourite concert venue.

He said: “Appearing at the Llangollen International Music Festival is going to be a wonderful experience for the entire group and comes on the back of what has will be a very intense few months.”

“We will always perform what the audience would expect of a Swingles concert. Bach and Debuchy will always be an important part of any of our concerts. However, we are enjoying spending time writing and arranging our own music.

“We love performing for knowledgeable Welsh audiences and I’m sure we are going to have a wonderful evening performing in Llangollen and we are all keen witness the Choir of the World competition which we know is held in such high esteem by choirs around the world.

“It’s going to be amazing, joyous and above all a celebration of wonderful music. We look forward to seeing you there!”

Tickets sales for the concerts at this yea 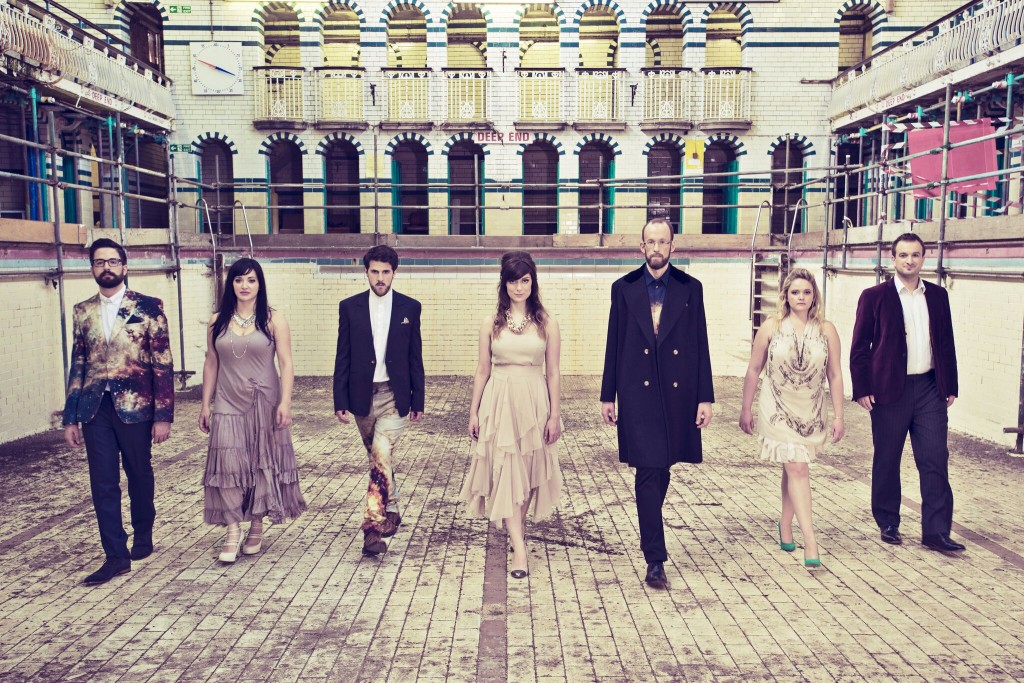 r’s Eisteddfod, which begins on Tuesday, July 5, are already going well, especially for the opening night when superstar Katherine Jenkins gets the programme off to a sensational start as she sings Bizet’s Carmen.